You are here: Home / News / Jose Mourinho to Spurs 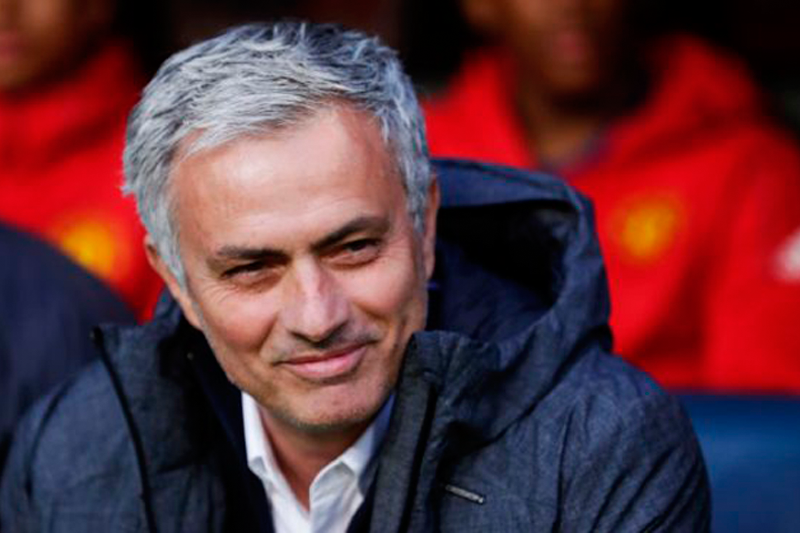 Tottenham Hotspur FC, London – Jose Mourinho to Spurs. To say I never saw this coming would be an understatement. However, someone stated the simply practicality that Mourinho’s son is at school in London, and then it all began to make a little sense.

Seeing that the UK media and the not so ‘knowledgeable’ football fans, always push for the Mourinho maliase of the 3rd season, we can expect Mourinho to be gone in 3. This however after looking to put some stock into the Spurs Trophy Room cabinets, this despite Mauricio Pochettino being claimed to be the manager to set this unfortunate situation right.

From my own personal view, I cannot see the benefit of going to the English league, where the media and ex-players via Social Media play such a strong role in creating a negative and unwelome environment.

There is no doubt that Mourinho is a serial winner and that this appointment is in a way a step down in his managerial career, however it is certainly a choice that sparks interest.

Spurs came close to securing their first title of any description, since their League Cup win of 2008. Close but no cigar.

Spurs in trouble – are they really

What has taken place at Spurs this current season, 2019 – 2020, is rather bizarre, considering the season before the club had not bought in the transfer market and the doomsayers were sharpening their knives, yet they performed above expectations. In chairman, Daniel Levy, the club is no doubt blessed with a shrewd businessman and the club with their new stadium are on sound financial footing, however the expectant fans have been growing restless.

This year has seen a number of the established members of the squad, go missing during games and with Harry Kane becoming more of a penalty taker than an out and out goalscorer, the club seems stuck in a quagmire. Kane needs help and he is not getting it upfront. Deli Alli, is a shadow of a player since last season, and with Mourinho’s ‘harsh reality’ of dealing with players in the past, Alli will need to step to the plate and ‘grow some’ or the media will soon be reporting of players not getting on with the manager.

The media will lap it up, as more than anything they want Mourinho to fail, it is a haters lament, to which they will never admit. The bottomline, is that they create the scenario and then work to prove themselves right no matter what, a despicable behaviour by any account.

Midfield decay – In Son we rely

The Korean player, Son Heung-min, has on more than one occasion been the club saviour, and we shall need to see how he fares after the ‘leg breaking’ incident, which may have had a mental affect on the player. There is no reason for Son not to thrive under Mourinho, as he is a hard-working individual, who tracks back and is more than willing to do his share of the work.

I don’t see Mourinho looking to maintain Christian Eriksen however Erik Dier is possibly a player who can thrive under JM.

What of the rearguard

The defensive capabilities and frailties can occur from week to week. Mourinho has long been an admirer of Toby Alderweireld and whether the Belgium player will now choose to stay at Spurs will be of interest. Mourinho builds his defence behind a strong midfielder or paring, playing in front of them and one wonders whether he would try to pry N’Golo Kanté away from Chelsea.

I cannot (imo) see Danny Rose being Mourinho’s kind of player, as there is one aspect or trait that Mourinho doesn’t have time for, and that is petulant behaviour. He thrives on strong characters and leaders, and especially leaders who can boost the cause, and Rose does not seem to fill that area.

So the question now is, are we to have a turnaround of squad players?

Bring it on, the trophy cabinet is wanting