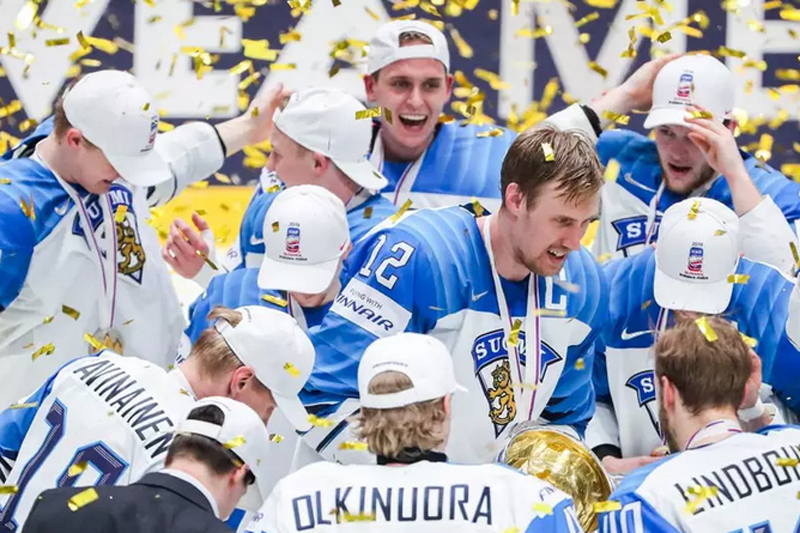 END_OF_DOCUMENT_TOKEN_TO_BE_REPLACED

It was with immense sadness that we were to learn of Soulman Nakedi’s passing. There was indeed a unique soul to the man. He shall certainly be missed and remembered by many. Soulman Nakedi a presence like no other Soulman moved to the Cape running scene in the late 80’s. He brought a breath of […]
Time-to-Run Cape Town

Lanzarote — The Spaniard, Emilio Aguayo, of CDM Club CLAVANT Moncada and the Brit, Lucy Charles, of Club Team CB put in brilliant performances to win the XXXV Triathlon Volcano. The event is the longest running triathlon event in Spain. The event attracted many competitors from the mainland and from the Canary Islands to make […]
Time-to-Tri